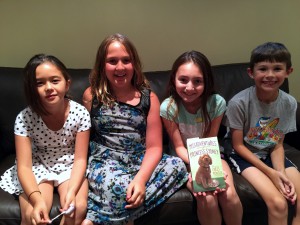 Well here it is.. the final review of Lil’WOOF Reading Club of the Misadventures of Princess Sydney by Chris Minich!

The Lil’WOOF Summer Reading Club had concluded their discussions on the Misadventures of Princes Sydney, David, Stephanie, Zoe and Zoey had a very interesting conversation on the overall book and more importantly around the two main characters Sydney and Buddy.

We all liked the “Fluffy Tails” Ed and Al. They were very good friends of Sydney in the end. Ed and Al helped Sydney get out of the hole by bringing Buddy back to save her. We really knew that “Fluffy Tails” were actually rabbits!

It was funny that Buddy called the Antennas AH1 and AH2 when that was really the deer initials. Sydney now thinks that Buddy is pretty smart after all.

We liked that Sydney and Buddy were very different from each other.

Stephanie and Zoey: “Sydney is a girlie girl, but she can still handle herself in the forest!”

We knew that stories always have happy endings and that Sydney would be saved in the end. It was really nice that Buddy and the forest friends were the ones who saved them.

Here are some of the pictures we colored in for The Misadventures of Princess Sydney! 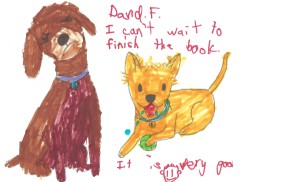 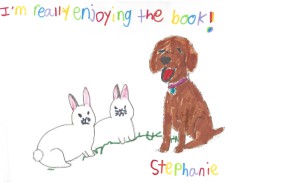 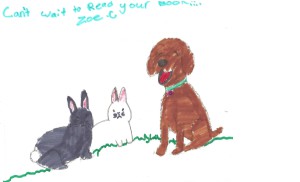 We all want to thank Chris Minich for sharing his book with us. We are looking forward to reading the next book about Sydney and Buddy. 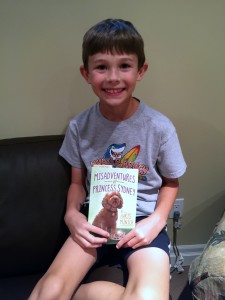 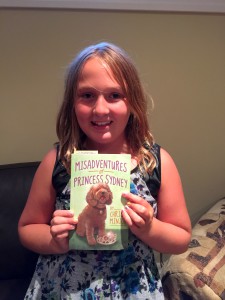 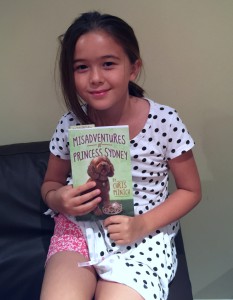 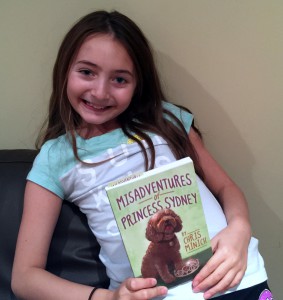 About David, Stephanie, Zoe and Zoey

David, Stephanie, Zoe and Zoey lives in toronto, ON. 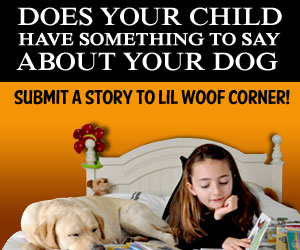 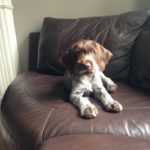